THE FOLLOWING ITEM WAS ISSUED BY ASTRONOMY MAGAZINE IN WAUKESHA, WISCONSIN, AND IS POSTED ON MY BLOG FOR YOUR INFORMATION.

This release is based on a story in the June 2013 issue of Astronomy magazine: http://www.astronomy.com/~/media/Files/PDF/Magazine%20articles/ET-with-infrared-light.pdf

Until recently, one of the ultimate mysteries of the universe — how many civilizations may exist on planets orbiting other stars in the Milky Way Galaxy — relied on the possibility of detecting intelligent beings by radio signals. Now a team of astronomers, engineers, and physicists from the University of Hawaii, the University of Freiburg, and elsewhere has proposed a new and powerful technique to search for intelligent life. 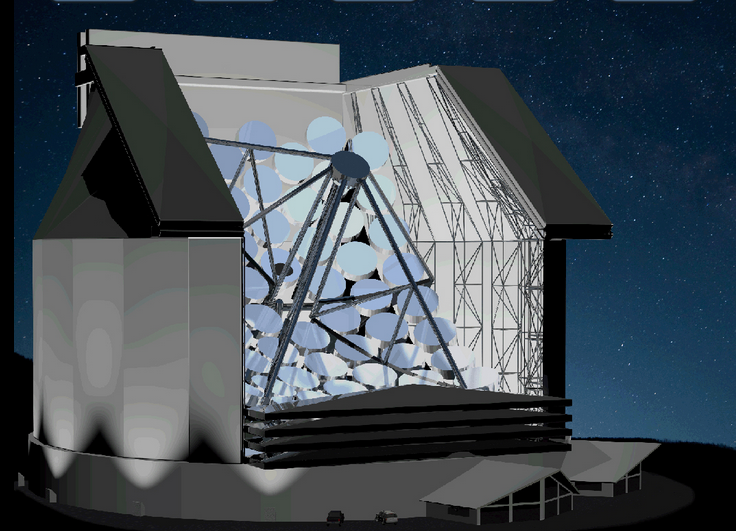 Artistic rendering of the Colossus telescope, a 77m wide telescope capable of detecting the near-infrared light resulting from a technologically advanced civilization living on an exoplanet located at 60 light-years. (c) http://www.innovativeoptics.ca/

The revolutionary method is described by four of the team’s astronomers in the June 2013 issue of Astronomy magazine, the world’s largest magazine on the subject, with a print and web readership of half a million each month. The story, “How to Find ET with Infrared Light,” was written by Jeff R. Kuhn of the University of Hawaii’s Institute for Astronomy, Svetlana V. Berdyugina of the University of Freiburg and the Kiepenheuer Institute for Solar Physics in Germany, David Halliday of Dynamic Structures, Ltd., in British Columbia, and Caisey Harlingten of the Searchlight Observatory Network in The Grange, Norwich, England.

Rather than looking for radio waves, the team suggests searching for the heat signatures of nearby planets, which requires a giant telescope that could detect infrared radiation directly from an exoplanet, thus revealing the presence of a civilization.

“The energy footprint of life and civilization appears as infrared heat radiation,” says Kuhn, the project’s lead scientist. “A convenient way to describe the strength of this signal is in terms of total stellar power that is incident on the host planet.” The technique arises from the fact that a civilization produces power that adds to the heat on a planet, beyond the heat received from its host star. A large enough telescope, idealized for infrared detection, could survey planets orbiting stars within 60 light-years of the Sun to see whether or not they host civilizations.

The quest for direct infrared detection of extraterrestrial civilizations, along with many other research possibilities, has led the team to the funding and building of a giant telescope. Currently planned large infrared telescopes, the Giant Magellan Telescope, the Thirty Meter Telescope, and the European Extremely Large Telescope, would not be large enough.

Instead, a telescope (dubbed Colossus) with a primary mirror about 250 feet (77 meters) in diameter could find hundreds of Earth-sized or larger planets in habitable zones, and perhaps dozens of extraterrestrial civilizations, by using a sensitive coronagraph — and the technology to build such an instrument exists.

The international team thus seeks funding to build a 77-m telescope, which would be constructed from revolutionary thin-mirror slumping and polishing technologies developed by the Innovative Optics team. The telescope would consist of approximately sixty 8-m mirror segments, and would operate at a high-altitude site.

Colossus’s field of view would be optimized for star-like sources. It would be the world’s best high-resolution infrared telescope and would excel at the study of stellar surfaces, black holes, and quasars, objects that appear smaller than 1 arcsecond on the sky.

The organization behind the technologies that make Colossus-style telescopes possible is Innovative Optics Ltd. (IO). IO (http://www.innovativeoptics.ca) operates its research and development at the University of Hawaii’s Institute for Astronomy in Maui, and at the National University of Mexico in Ensenada, Mexico. IO also has developmental operations at the Vancouver, B.C., Canada location of Dynamic Structures Ltd.

Dynamic Structures Ltd. has also been retained by the Thirty Meter Telescope Corporation (TMT) to provide a solution for the TMT enclosure. This has just been completed, resulting in the “Calotte” design. This design allows for significantly reducing the mass and size of the telescope’s enclosure compared with conventional carousel and dome-type structures.

Dynamic Structures Ltd. is an investment partner in IO and lends its engineering, fabrication and support infrastructure to IO for a joint effort in creating a revolution in astronomical capabilities.

With manageable fabrication timescales, both optical and mechanical, and cost-effective pricing, IO technologies will enable the realization of telescopes of unprecedented size and capability. 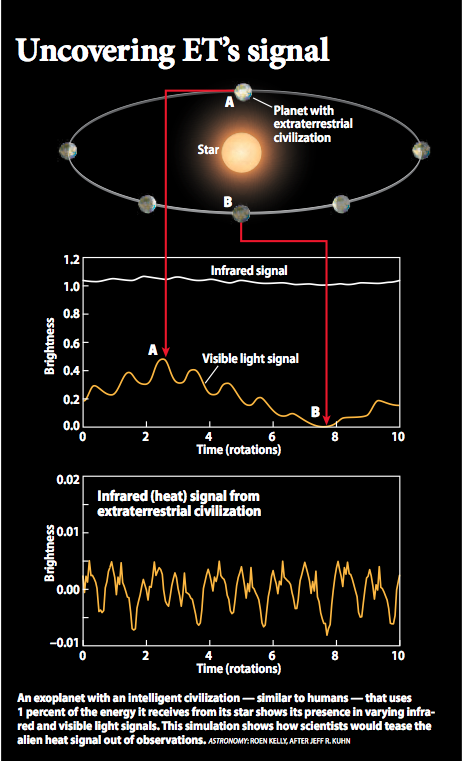 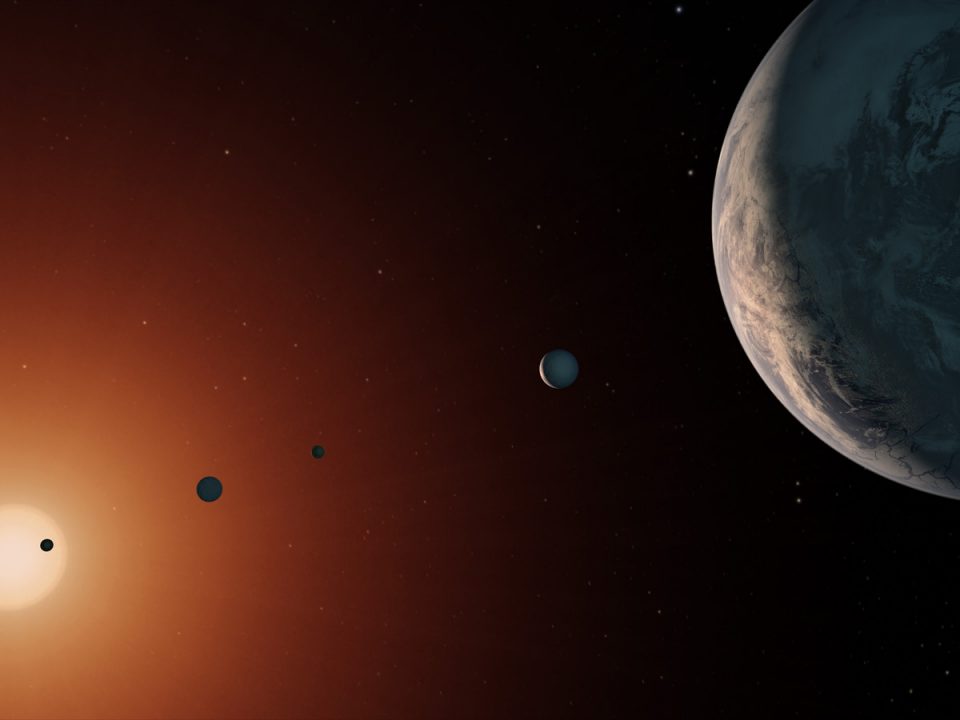