I am happy to share with you an update from Unistellar. Our team has recently collected a pair of images of the glorious Sombrero Galaxy (M104 in the Messier Catalog) taken during one of the most recent observing runs.

Both images were taken in heavily light-polluted environments, the first near Marseille, in the south of France, on May 17 and the second from San Francisco, California on May 14. As usual, these are unedited images, and they clearly show what you can see with our eVscope prototype after just a few hundreds of seconds of observing. 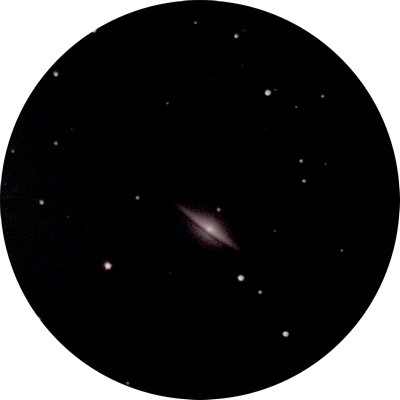 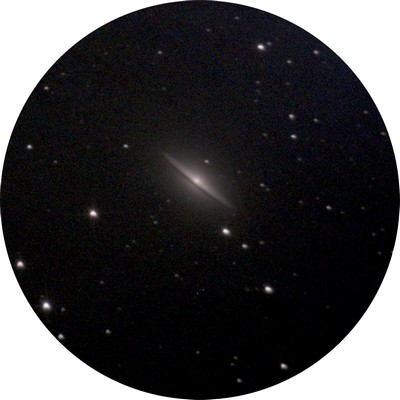 Located in the constellation of Virgo, the Sombrero Galaxy is too faint to be seen with naked eye (V~8). It was discovered in 1781 by French astronomer and comet hunter Pierre Méchain, a colleague of Charles Messier, and reported independently by William Herschel in 1784.

M104 is one of the most photogenic galaxies known because it has a brilliant white, bulbous core circled by thick dust that gives the galaxy its spiral structure. Astronomers have detected more than 2,000 globular clusters swarming around the core of this galaxy, which contains a supermassive black hole at its heart, 250 times more massive than the black hole in our own galaxy.

This Sombrero is 50,000 light-years across (half the size of our Milky Way) and located 30 million light-years away from us. It’s uncertain whether it’s part of a galaxy group, and is called the Sombrero because of its resemblance to the iconic Mexican hat.

Unistellar recently reopened its crowdfunding campaign on Indiegogo for late backers. After multiple requests from people who couldn’t join their Kickstarter campaign on time and now that they have a partnership with a highly-qualified industrial partner and a clear industrial roadmap, it was time for them to allow those willing to get an eVscope to join this adventure.

Dr. Franck Marchis is a Senior Researcher and Chair of the Exoplanet Group at the Carl Sagan Center of the SETI Institute since July 2007. Over the past 19 years, he has dedicated his research to the study of our solar system, specifically the search for asteroids with moons, using mainly ground-based telescopes equipped with adaptive optics. More recently, he has been also involved in the definition of new generation of AOs for 8 -10 m class telescopes and future Extremely Large Telescopes. He has developed algorithms to process and enhance the quality of images, both astronomical and biological. His currently involved in the Gemini Planet Imager Exoplanet Survey, which consists in imaging exoplanets using an extreme AO system for the Gemini South telescope. This new instrument is capable of imaging and recording spectra of young Jupiter-like exoplanets orbiting around nearby stars. 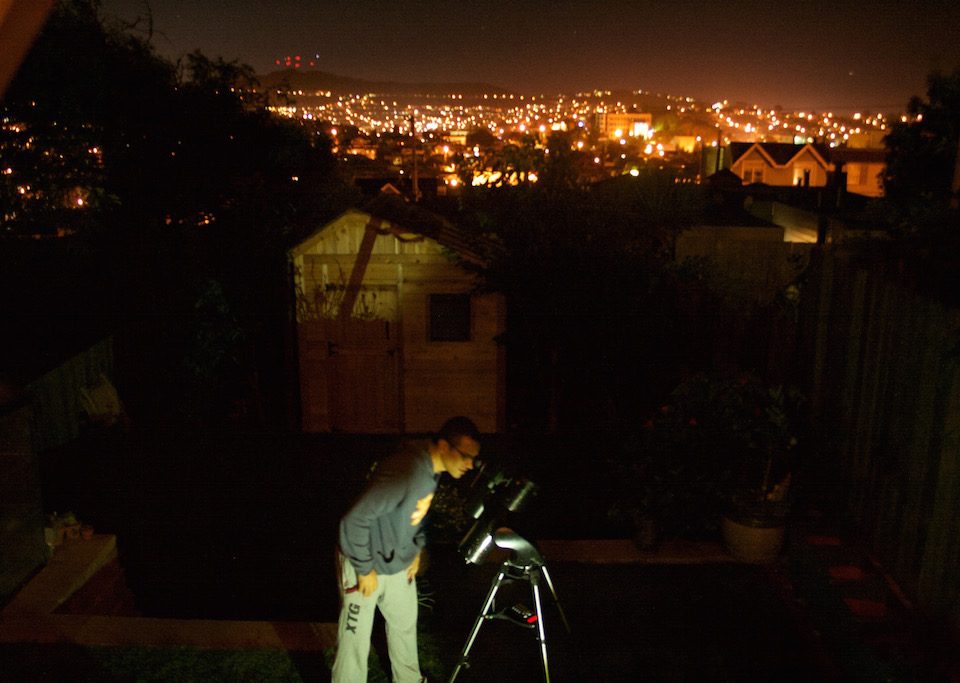