Summary of the First SpaceX Commercial Resupply Mission to ISS

NASA made a request for input to name the new NASA Science and Exploration Institute.  You can propose your own name on this web site. I just submitted a proposed name for this virtual institute, which will include other destinations beyond the Moon, stemming from NASA’s flexible path strategy for human exploration. I propose to name this new NASA center the “NASA-Armstrong Space Exploration Institute” (or NASEI). Here why… 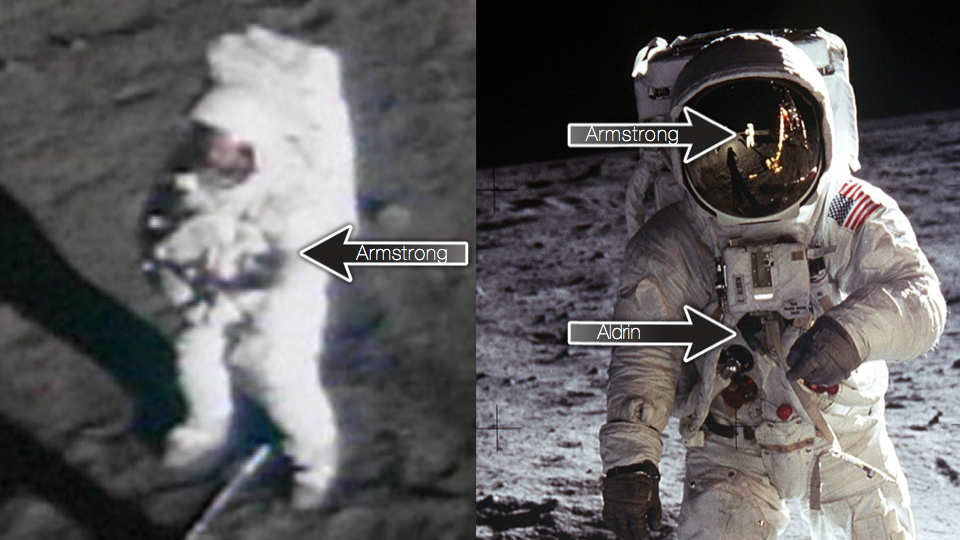 Neil Armstrong, the first person to walk on the Moon, was also a hero for several generations of American and people around the world. Neil was also an explorer, he advocated on various occasions the idea that exploration is indeed dangerous, but that it is a necessary step in the evolution of humanity.

This name will give to the institute a strong supporter base, reviving space exploration in the US and elsewhere, and hopefully providing the necessary stable funding for the great and successful NASA programs in research, education & public Outreach.

I personally think that it is more appropriate to give the name of Neil Armstrong to an institute, instead of giving this name to a spacecraft or a space station. A spacecraft is often decommissioned after several years, so the name of Armstrong will not remain in space for long. In comparison, the idea and the goals of this institute, that “exploration and science are fundamentally intertwined: exploration enables science, and science enables exploration” will never cease to exist, so the name of Neil Armstrong will be always linked to space exploration and science, something he surely deserves.

We will always be exploring space, as Neil said: “I think we’re going to the moon because it’s in the nature of the human being to face challenges. It’s by the nature of his deep inner soul… we’re required to do these things just as salmon swim upstream“. Neil left us on August 25, 2012 but let’s make sure that his spirit remains among us.

PS: If you have ideas for the name of this NASA institute and/or your support this idea., take the time to write a short proposal in the form available on the NLSI web page. 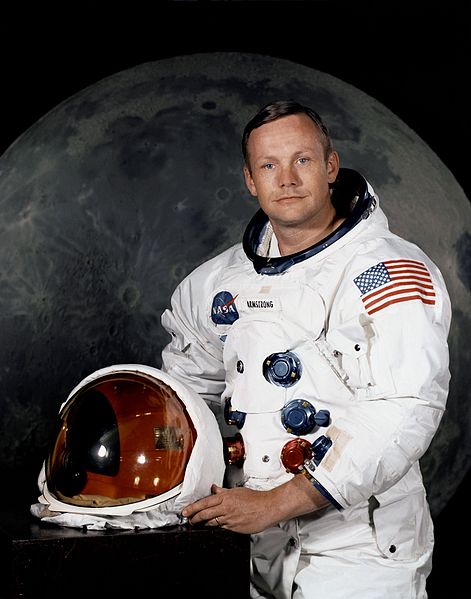 Portrait of Astronaut Neil A. Armstrong, commander of the Apollo 11 Lunar Landing mission in his space suit, with his helmet on the table in front of him. Behind him is a large photograph of the lunar surface.