Happy New Year to the Planet!

I decided to do something new to start the New Year. I translated a podcast from a program called Geopolitics on France Inter written by Anthony Bellanger. You can listen to the original French version here.

I like the text since it is quite optimistic and it summarizes the progresses that we have made over the past 50 years. The world is not perfect yet, but it is indeed a better place. 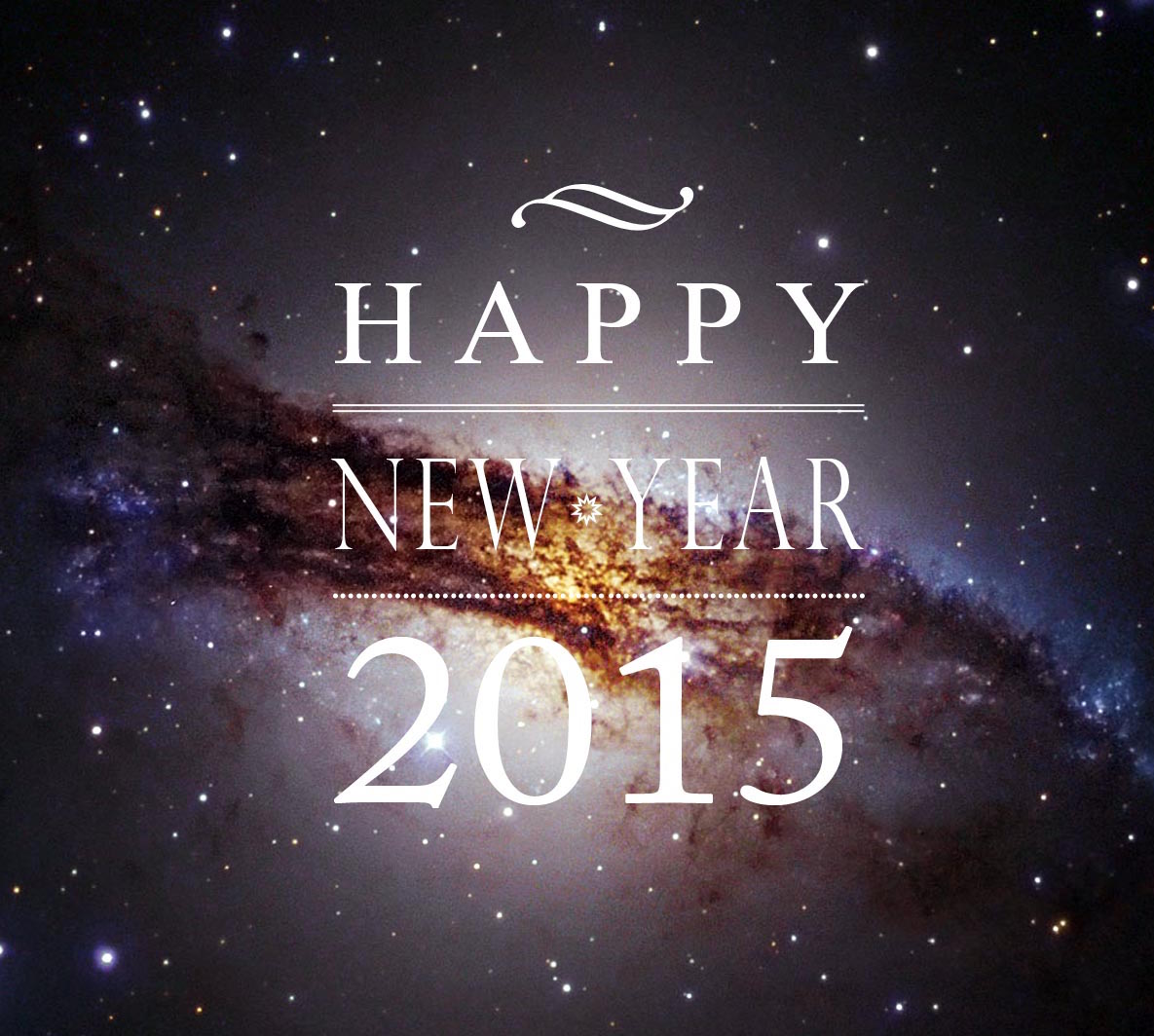 Are there any reasons to wish people a Happy New Year 2015?

I believe there are many and would like to explain why.

First: our health. Never have so many people all over the world been so healthy and well cared for.

It may seem strange to say that when nearly 8,000 people have died of Ebola in West Africa in recent months, and when the epidemic is far from defeated—yet it’s true.

Over the last half century , the infant mortality rate has fallen by two-thirds and the average human lifespan has increased by twenty years and continues to grow. Better yet, the difference in life expectancy between rich and poor countries is narrowing year by year.

Thanks to modern medicine, diseases that decimated entire populations throughout history are almost eradicated. The number of polio cases, for example, has fallen by 99% since 1988.

Between 2000 and 2015, the number of global malaria cases has dropped in half thanks to a global mobilization against the disease. Even AIDS, which appeared only 30 years ago, is now tested for and treated all over the world.

What about hunger and education?

Here, too, things are looking up. Hunger around the world declines annually. Since the early 90s — only 25 ago! — the percentage of undernourished people around the world has fallen by half.

The great famines that killed tens of thousands of people in the 1980s — in Ethiopia, for example —have disappeared. The world is better organized than ever and extremely efficient at delivering emergency medical and food aid when and where it is needed.

On the education front, results are even more impressive: In only 10 years, school enrollment for boys and girls has increased from 84 to 89% in primary grades and 60 to 73% in secondary grades. Around the world, three out of four children go to school until they are at least 14 years old!

We see similar improvements in the area of extreme poverty, which has fallen by 50 percent since 1990. This is unheard of in human history.

What is the source of this improvement?

We all are! Despite what we may hear or say, international institutions — the UN, NGOs and many others —work effectively: they treat, train, vaccinate, feed and intervene anywhere in the world where they are needed.

Even freedom is rising: in the last half century, the number of democratic states has tripled, and half the world’s population now lives under this type of government which — though often imperfect — is a unique achievement in human history.

So yes, one may wish people a Happy New Year, knowing that there will be wars, massacres, and many other disasters but also knowing that we have never been better educated, cared for and nurtured than we are in 2015.