Yesterday the  U.S. House of Representatives  Subcommittee on Space held a hearing entitled “Exploring Our Solar System: The ASTEROIDS Act as a Key Step Planetary science“. I was curious about this act and expected the hearing to focus on interesting new ways to motivate private companies to design, launch, and operate space missions, and further the study of our Solar System. 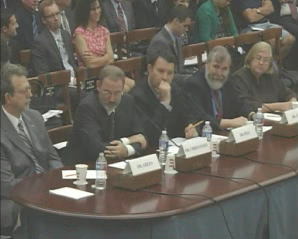 Five witnesses at the House Hearing on “Exploring Our Solar System: The ASTEROIDS Act as a Key Step Planetary science”

Soon after the hearing began, viewers, included me, realized that it was focused not on the ASTEROIDS Act, or planetary science or space exploration, but on NASA’s budget for planetary science. The hearing should have been called  “NASA’s Planetary Spacecraft Budget for 2015″—but everyone knew that topic would attract little if any interest.

The witnesses knew the true nature of the hearing, and the first four limited their discussion to NASA space missions. Unfortunately, none mentioned the remarkable contribution of ground-based and space telescopes to planetary science, with the exception of Jim Bell, who briefly muttered the word “exoplanets.” No one mentioned the magnificent images collected by the Hubble Space Telescope (e.g. plumes on Europa), or those from large telescopes  (Io’s volcanism, asteroid impact on Jupiter). Nor did anyone mention the bright future just ahead, when millions of small solar system bodies are discovered by the LSST, the JWST begins to study exoplanets, and extremely large telescopes provide data resolution as detailed as global Galileo spacecraft observations. 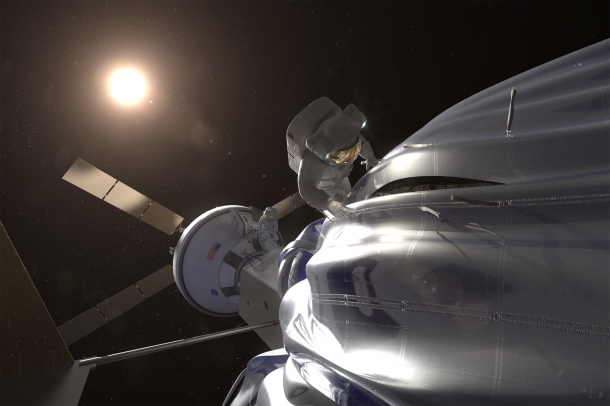 A lot of planetary scientists don’t like the ARM concept but  I regret that it was discussed at length. If the mission concept is as bad as presented, we can be sure it will be abandoned by the next administration just as the current one abandoned a new race to the Moon. It’s disappointing that there were few mentions of the impact of planetary science on technological advances, or the immense contribution made by our field in inspiring young people to study STEM. A more enlightened subcommittee would also have heard testimony on how to use space exploration to understand climate change, and mitigate its effect. And it would have studied, rather than superficially discussed, our ability to secure new resources in the not-too-distant future by mining asteroids.

Finally, most of the testimony adamantly promoted a “business as usual” attitude, which we can summarize as “NASA needs more money to develop more Discovery and New Frontiers missions.” It would have been great to discuss new ideas that are not part of this 60-year-old schema. In the past, NASA has shown a commitment to innovation, but sadly this hearing was a lost opportunity for decision makers to hear new thoughts from planetary scientists. 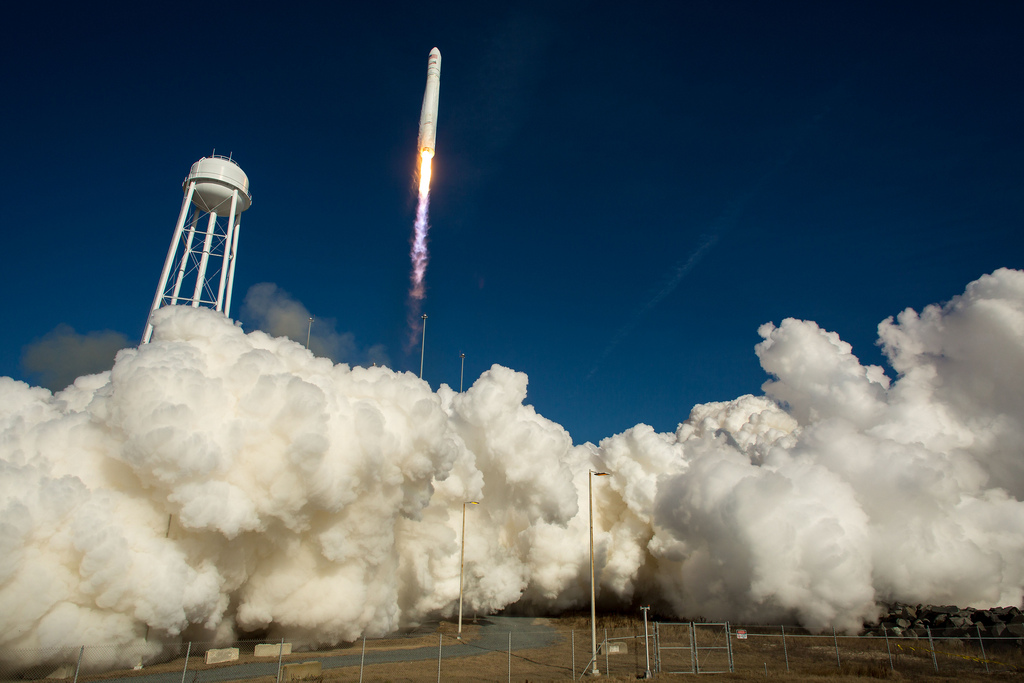 NASA leveraged its $800M COTS program budget with partner funds. This resulted in two new U.S. medium-class launch vehicles built by SpaceX and Orbital and two automated cargo spacecraft (Dragon and Cygnus)  and demonstrated the efficiency of such partnerships.

There is no way to indefinitely increase NASA’s budget to match the rapidly soaring price of missions. But we can dedicate part of its budget to help develop a private space-exploration industry committed to bringing new ideas to life and reducing the cost of exploration. True, the ASTEROIDS act  will set a “legal framework” to determine the rights of private interests to extract and control space mining—an important step. But we need to take a second step: COTS-like funding to support New Space industries (Planetary Resources, DSI, B612, Google X Prize, etc.). This would allow NASA to define a need, and invest in and consult with the people pursuing it. This would also allow privately operated space partners to receive funding from NASA to find visionary, innovative, low-cost ways to explore space.

This new initiative would also free NASA to focus on the most challenging parts of the planetary science program, such as  a mission to Europa. For innovative, higher-risk ideas, a partnership with New Space companies could allow the agency to remain on the forefront of space exploration while promoting an emerging industry. In this context,  perhaps commercial space exploration companies could come up with innovative ways to do a mission similar to an Asteroid Redirect Mission.