A Visit to the Biak – Where the Rainbow Ends 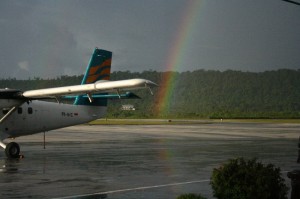 Where the Rainbow Ends

Last month i went to Biak, a small island on the most north-east edge of Indonesia, but this trip was different from my previous visit, so i just tell story about what i have seen there from my last visit. Where is Biak island anyway? Biak is a small island located in Cenderawasih Bay, near the northern coast of Papua province, and is just northwest of New Guinea. Biak is the largest island in its small archipelago, and has many atolls, reefs, and corals. If someone has interest in ocean adventure, Biak island is a good place to visit.

In its glorious day, Biak island was a prosperous place, because its airport, Frans Kaisiepo Airport was a transit place between Jakarta to Los Angeles. But currently, the flight trip no longer serviced, seems the Biak island deserted. At least the ruin of Marau Beach hotel can tell a story about previous glorious life in Biak island.

The Ruin of Marau Beach hotel

Biak is also play important role on the stage of history, known as ‘the Battle of Biak’, so no wonder, if one visit Biak, will find various monuments & remnants of world war II. 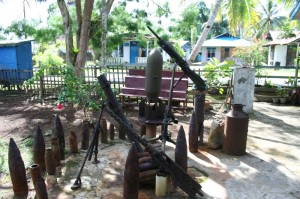 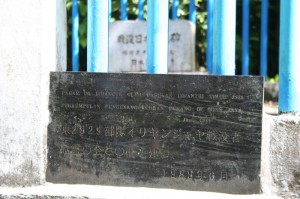 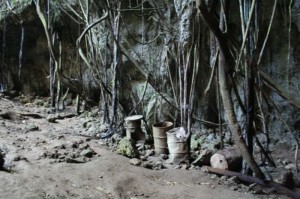 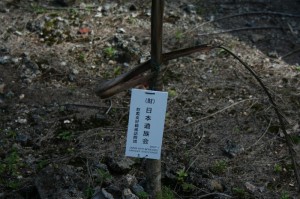 As a small island, Biak is gifted, various fishes caught by fishermen and sold in the market, early in the morning. For me, i found fishes that not easily found in Java island, larger, unique and cheaper. Surely a fish paradise. 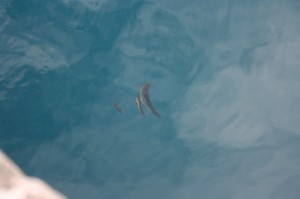 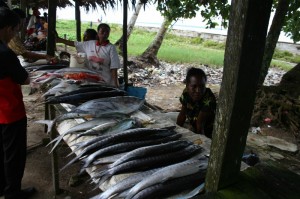 Scene from the fish market 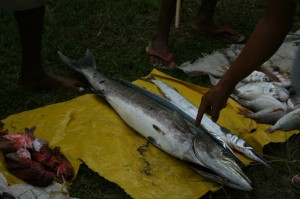 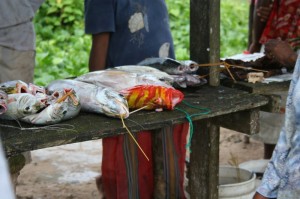 But, more important than those, what i did during my last visit; we tried to make an observation, site-testing in astronomical nomenclature. In essence, we tried to measure and quantify the quality of the Sky above the Biak. Why in Biak? Simply, there is no observatory in the eastern Indonesia up to now. So, why not an (not so ambitious) observatory, but adequate? 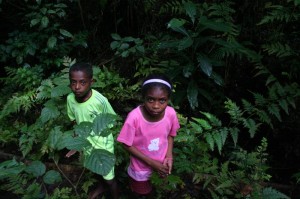 The children of Biak

To build an observatory is not an easy task, so much challenges. We have to fight our way, whether this will be realized or not, we have to do what we have to do. Who knows, maybe these children will be the next astronomers for the next generation?

Maybe we could do something about it, by observed, studied, analyze; so we can learn something about it. If the sky is not good for astrophysics, maybe, the atmosphere scientist can do something about it? As an adage: ‘One man’s noise is another man’s signal’. And none will lost. Regardless, one thing is certain, ad astra per aspera, there is no easy way to reach the stars. 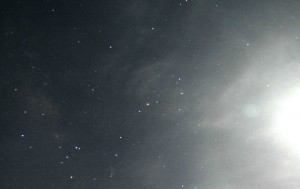 Scorpio in the middle of bright moon

Vega, in between the bane & boon of atmosphere