The 35th ISYA had been organized a month ago in Indonesia, that would be the third time organized in my country. With the span of 40 years since the first commencement, surely it is a long history for us in Indonesia.

I will not write about report about that last ISYA, because it is already reported somewhere, nor about the importance of ISYA. Obviously, it is important for the IAU, because they organize this event on yearly basis, they do have reasons.

So what is this all about? 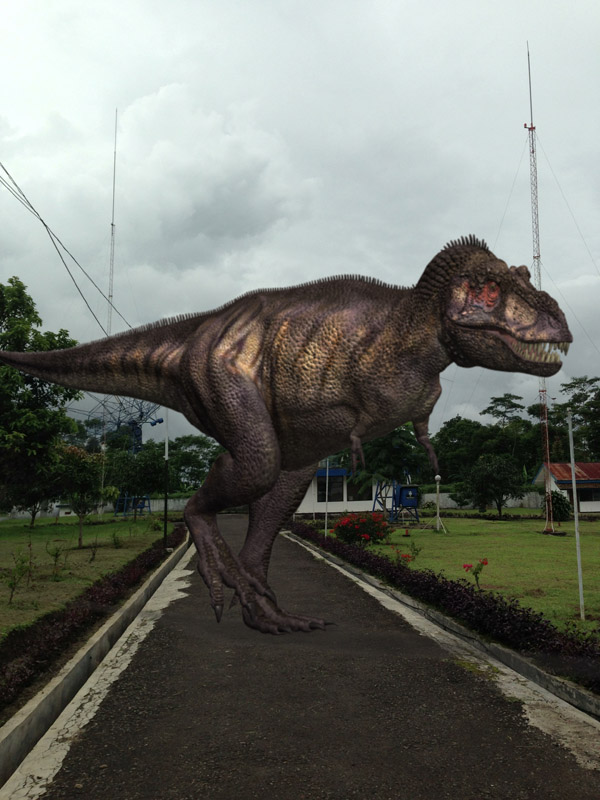 That would depend on our imagination to perceive this.

Some years ago i became a student of ISYA, with a lot of passion in astrophysics. Years later, i never thought that i will be involved again with ISYA, even not as a student anymore, (they only permit once for each person). So what is the difference between students and non-students? Not about that, i just try to understand, does the passionate in astronomy still reverberate, in between this ISYA & the previous one?

Well, how to measure a passion? One have different sense of passion with the other, so it must be rely on personal perspective. For some, astronomy is about the awe & wonder when they perceive the celestial object through the telescope, for other the phenomena they observed, or for any other reason they perceived from the sky. For me, to see the light dispersed is like a child trying to find the end of the rainbow.

So there i was, during the last ISYA, i was helping some students to have understanding on what they had observed, what information can they inferred from their own observation. Maybe all i can gave to them back then was only a small amount from the vast sea of knowledge, and the rest is up to each student to pursue the knowledge. But i hope, what i can share with them is, that they can also find their end of the rainbow? 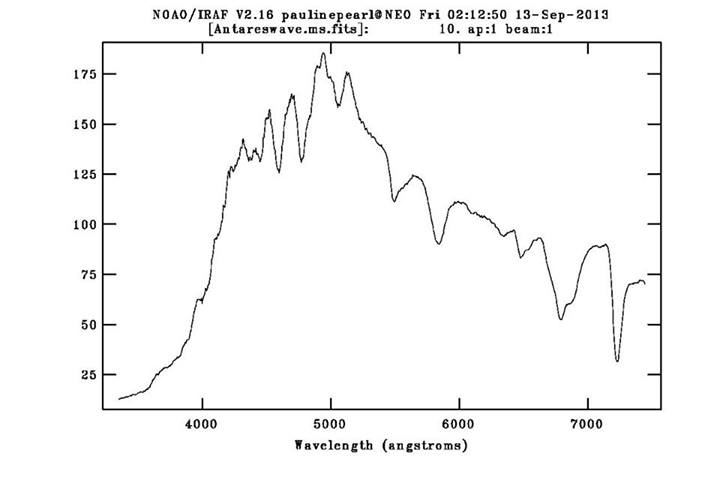 What is it? It might just a curvature shape, the problem is how we can understand what it tells. It tells about the star Antares.

Who knows, but as one of the best writer from Indonesia, Pramoedya Ananta Toer wrote: “Life can give everything to whoever tries to understand and is willing to receive new knowledge.” True enough, and to find the end of the rainbow, it just needs our imagination to infer the knowledge, and small token of gratitude shows that somehow, my passion still reverberate. 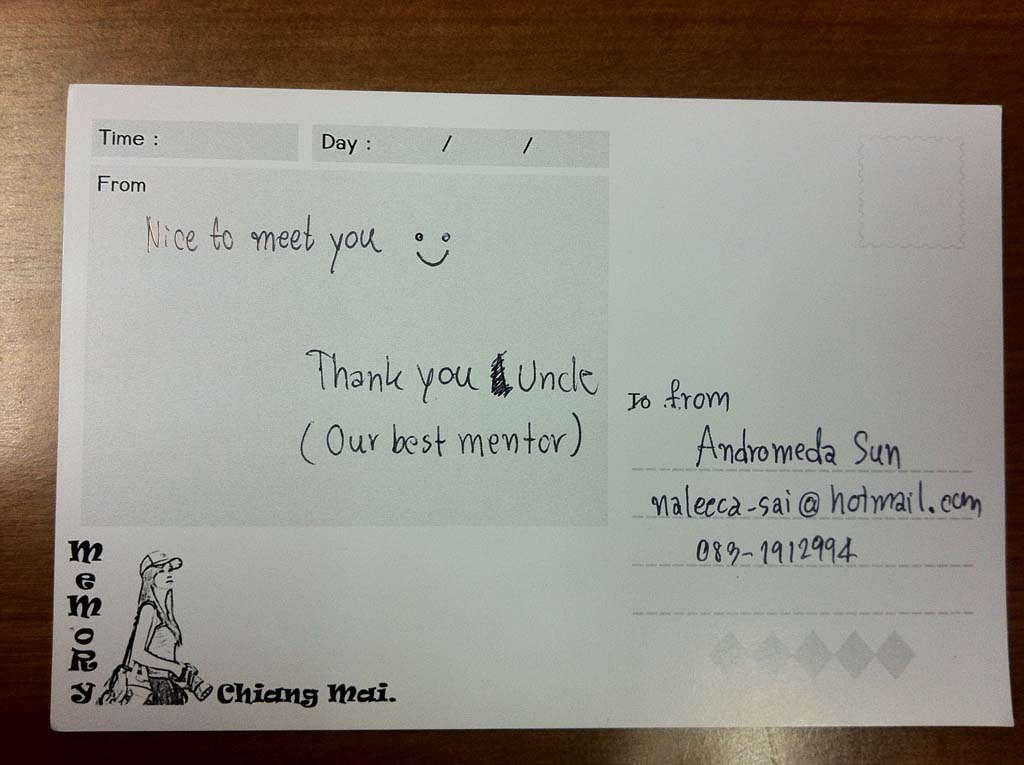 Small token from a student.