At the Campus Party Europe in Berlin 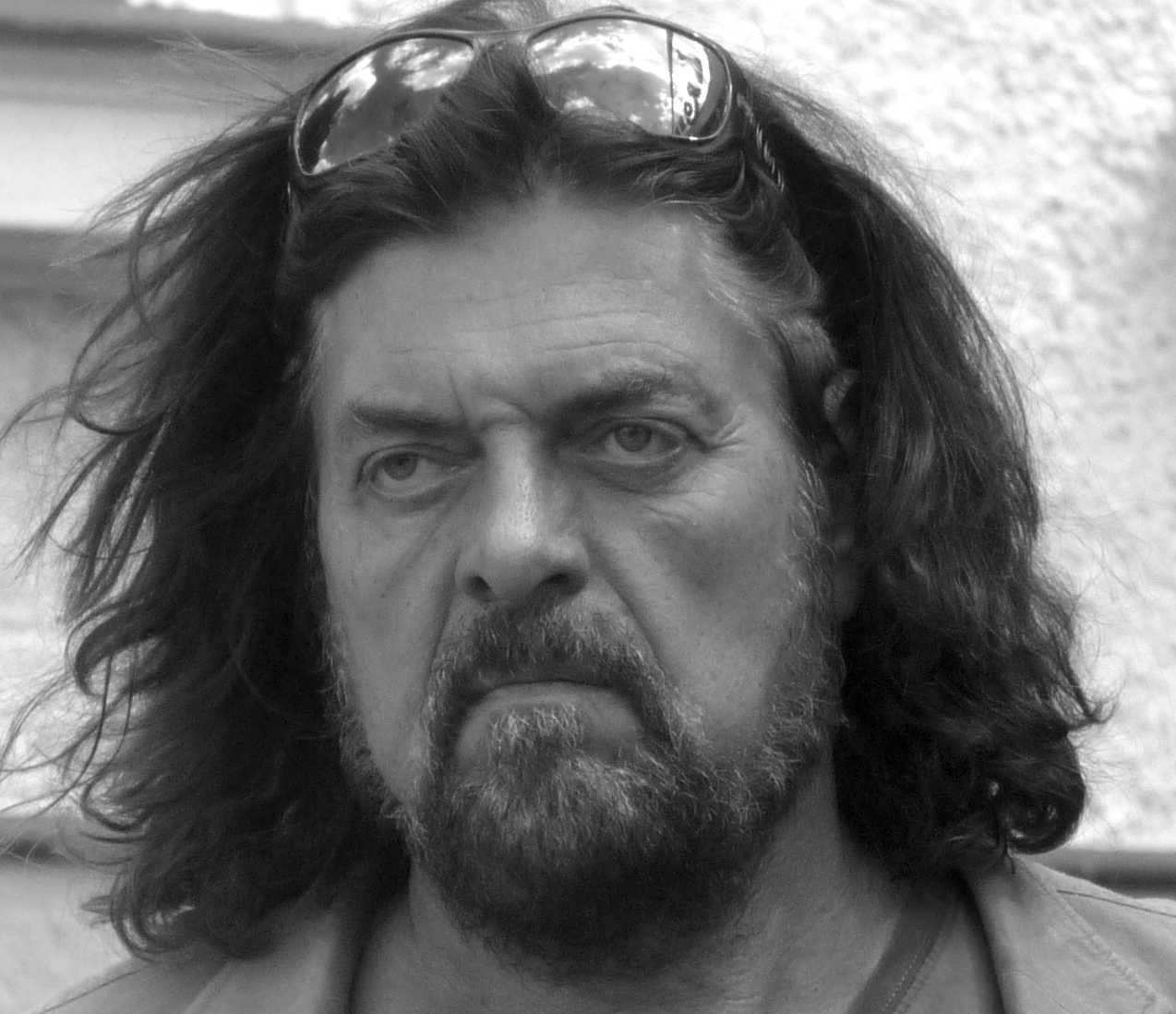 In many occasions I wrote in this blog that my passion for astronomy was accompanied by a deep passion for music. It was around 1978, or 1979, when a strong link between the skies and the music of the Alan Parsons Project started to develop. Besides the “spatial” character of several pieces (especially the instrumental ones), many texts contain references to astronomical objects. And so, partially because of this, and partially because of a certain imagination on my side, the two things became strongly related. Even after the years at the university, during the runs in La Silla (Chile), I would listen to APP music while observing supernovae.

During the early days of my passion for astronomy, when returning home at the end of very cold winter nights spent with my small, self-made telescope, I would turn on my Sanyo tape recorder (remember, it was the late seventies…) and listen to APP music in the dark. In my small bedroom there was a wood stove. The fire projected a small red dot on the ceiling through a small circular hole. And the music was pervading the room, and my dreams, as the cool star was slowly fading away. Yeah, magic times.

Some time ago, after returning from holidays in 2011, I realized that nobody less than Alan Parsons had visited Paranal. I was there only a few months before, and it really looked like I had lost my chance to meet him for a tiny bit. The only thing I could do was writing a sad post on CosmicDiary. But immediately after, Simon Lowery (old friend and colleague) posted a comment in the CosmicDiary:

“Mate, Alan is one of my best friends, as soon I am back we can talk but next gig where we are both in the same place you come with me VIP and then we will take you out for dinner.”

Of course, I could not believe it. But, as it turns out, this was indeed going to happen. A few months ago, Simon came to my office, telling me that Alan Parsons and his band would be giving a concert here in Munich on July 19th. 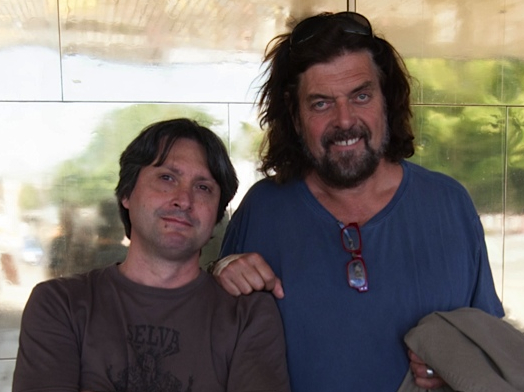 On July 18, Simon gives me a phone call. “I am going to take some footage of Alan this afternoon. Would you like to join me for a few hours?“. And there I am, waiting in front of the hotel where Alan and the band are staying. I had only seen him in pictures, but I recognize him immediately as he gets out of the hotel. “Your music has been the soundtrack of my passion for astronomy” – it is all what I manage to say. Alan is an imposing person. But what captures most of one’s attention is his eyes. Their icy look immediately dissolves into a bottomless depth as his expressions turns into a smile. I shake his hand. We follow him inside of the Circus Krone building. The stage is being set-up. Alan looks around and asks a few questions to the local manager. They will run the sound check tomorrow, in the afternoon preceding the concert. After a while we go back to the hotel, where we leave Alan. 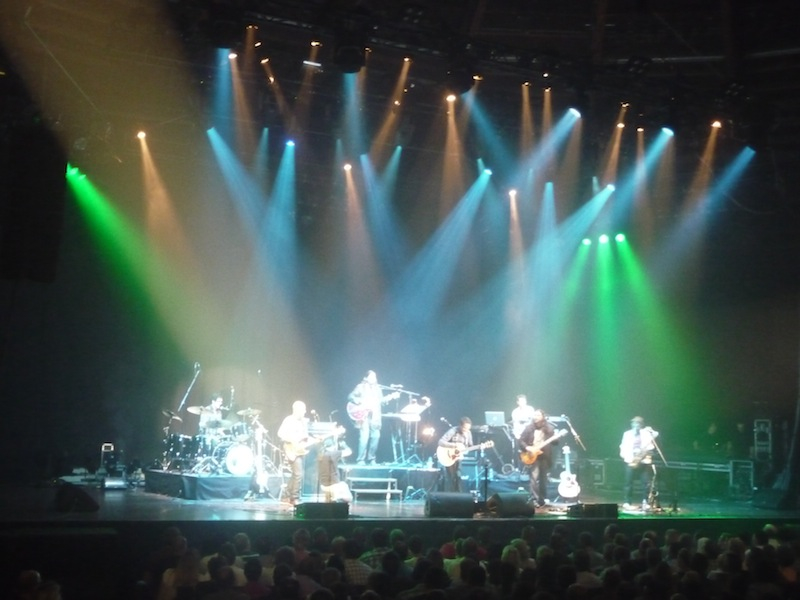 Coming back to ESO I still can’t believe it. I met him. And tomorrow I will listen to the concert, and Simon will bring me to the backstage… 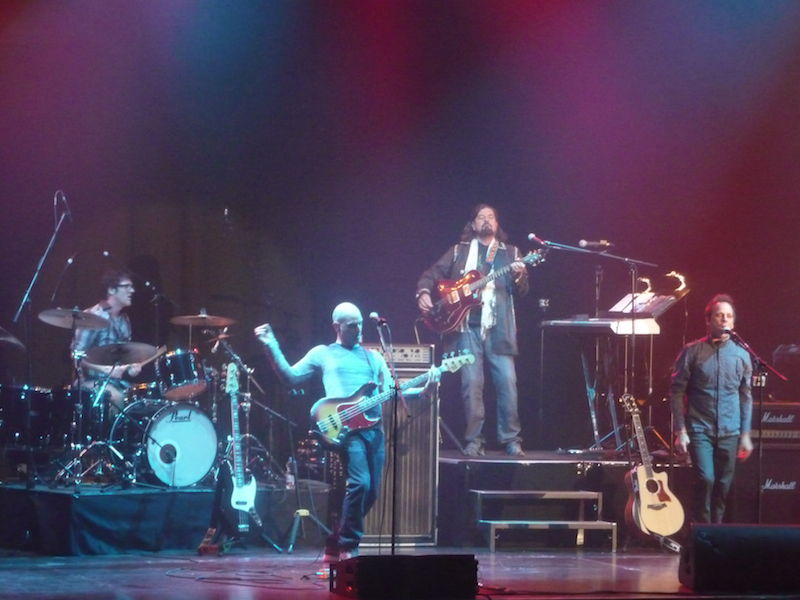 Circus Krone is packed, and the concert is sold-out. I look around: my wife and I are amongst the youngest people. This reminds me that more than thirty years have passed since I first listened to “The Turn of a Friendly Card“ on that Sanyo tape recorder…

But it is when the music starts that the wave of memories submerges me. The band goes through the greatest hits of the APP. “Time“, “Snake Eyes“, “Eye in the Sky“, “MammaGamma“, “Old and Wise“, the suite of “The turn of a friendly card“, …, you name them. Things that were long gone come back, brought about by the music. Sure, the voices of Lenny Zakatek, Chris Rainbow,  David Paton and John Miles are now gone. And so is the great spirit of Eric Woolfson. However, the Project is still alive. And you can feel it. When the concert is over, Simon brings us to the backstage. And there I have a few words with the band. In particular with Todd Cooper, lead vocalist and sax player. “Alan wants all of us to sing“. That was something always struck me. There was never only one singer, but a series of lead vocals surrounded by backing vocals. One of the key elements of the APP’s music.

Thanks Alan, thanks Simon.

Now I need to go back to the stars, they are waiting for me 😉

“Time”, Alan Parsons Project, the Turn of a Friendly Card

Stephane Udry gives a talk at ESO on exo-planets